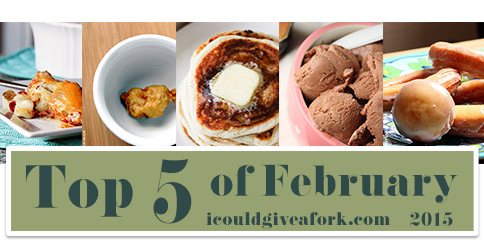 I have to admit, my top 10 recipes of 2014 post was so much fun to write. I had no idea that people had visited those recipes the most, so I decided to try and post the monthly top 5 recipes for everyone. It’s an eye-opener, going back through the recipes and checking out which ones were viewed the most, and I’ve learned a few things doing so.

When you submit to food sites such as FoodGawker, Tastespotting and Healthy Aperture, it really does drive traffic. The key is great photography, and we all know that my 11 year old was taking all of my pics since I couldn’t, and she did a great job. If something like that happens to you, you can always go back and update the pics. I’ve done that on a few so far, and it seems to generate more traffic. Why? Because good food photography makes your readers hungry and wanting more!

Most beginning food photographers need some guidance, and if you do, I recommend “Tasty Food Photography” by Pinch of Yum. Lindsay started out just like most food bloggers, it was a hobby, but she has really turned it into something special. I bought this book and am so glad that I did, because she shares about everything you need to know about food photography, including styling, props, editing – you name it! Grab your copy and get to snappin’ because I can tell you personally that my own photography has improved, and all I did was read her book and follow her recommendations. It’s that simple. {note: that is an affiliate image link below}

1. Super Spud Potato Bake – easy, delish and if you love butter and bacon then this one is for you! 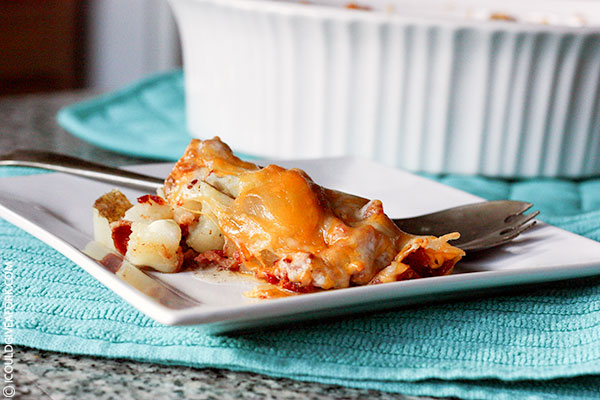 2. Pineapple Chicken – have you seen that recipe going around Facebook called “Hawaiian Crockpot Chicken?” Well, the picture shows chicken that has definitely been breaded, and the post was full of comments by frustrated readers because when they followed the directions, their chicken looked nothing like the picture. Because that picture was not that recipe – it was breaded. So I decided to do it right! 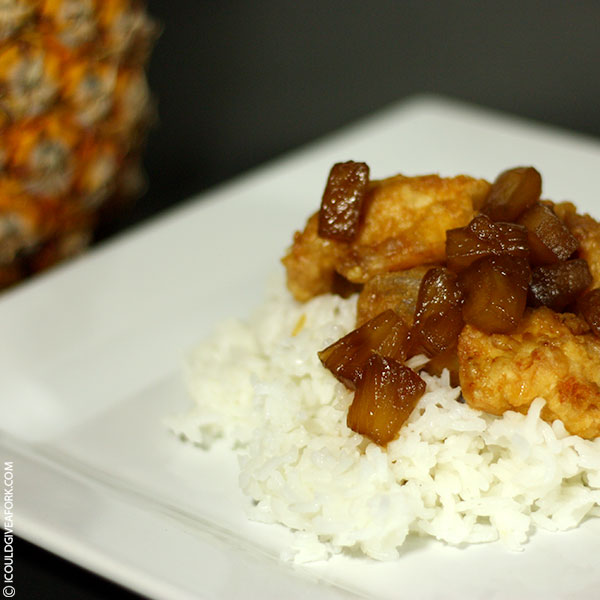 3. Gluten Free Instant Pancake Mix – there is nothing like pancakes and this makes it easy to whip some up in no time! I love pancakes… 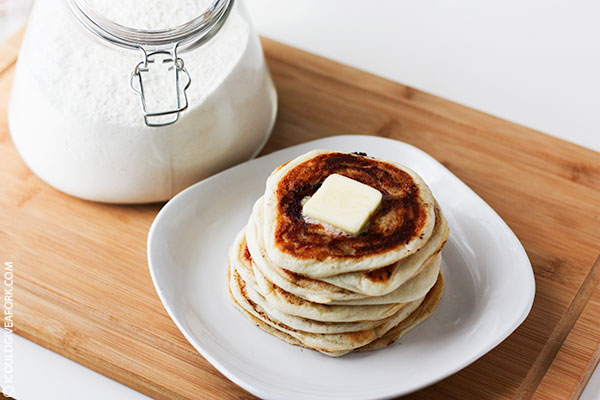 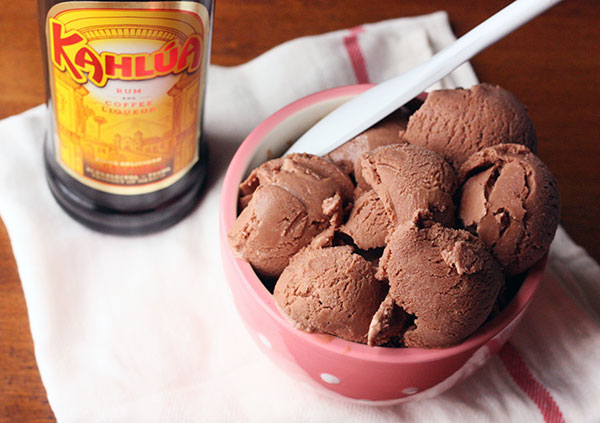 5. Gluten Free Doughnuts with Vanilla Bean Glaze – I have to say this: these are Honey Buns! The next day when I had one, the glaze had set up just like the Hostess Honey Buns, so I may have to re-engineer this into a Honey Bun recipe. If you like them, you will love these! 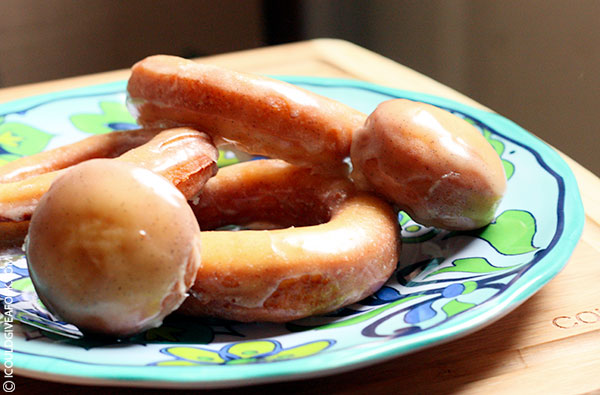 Looking forward to doing the top 5 for March! It has already been an awesome ride only 9 days into the month!