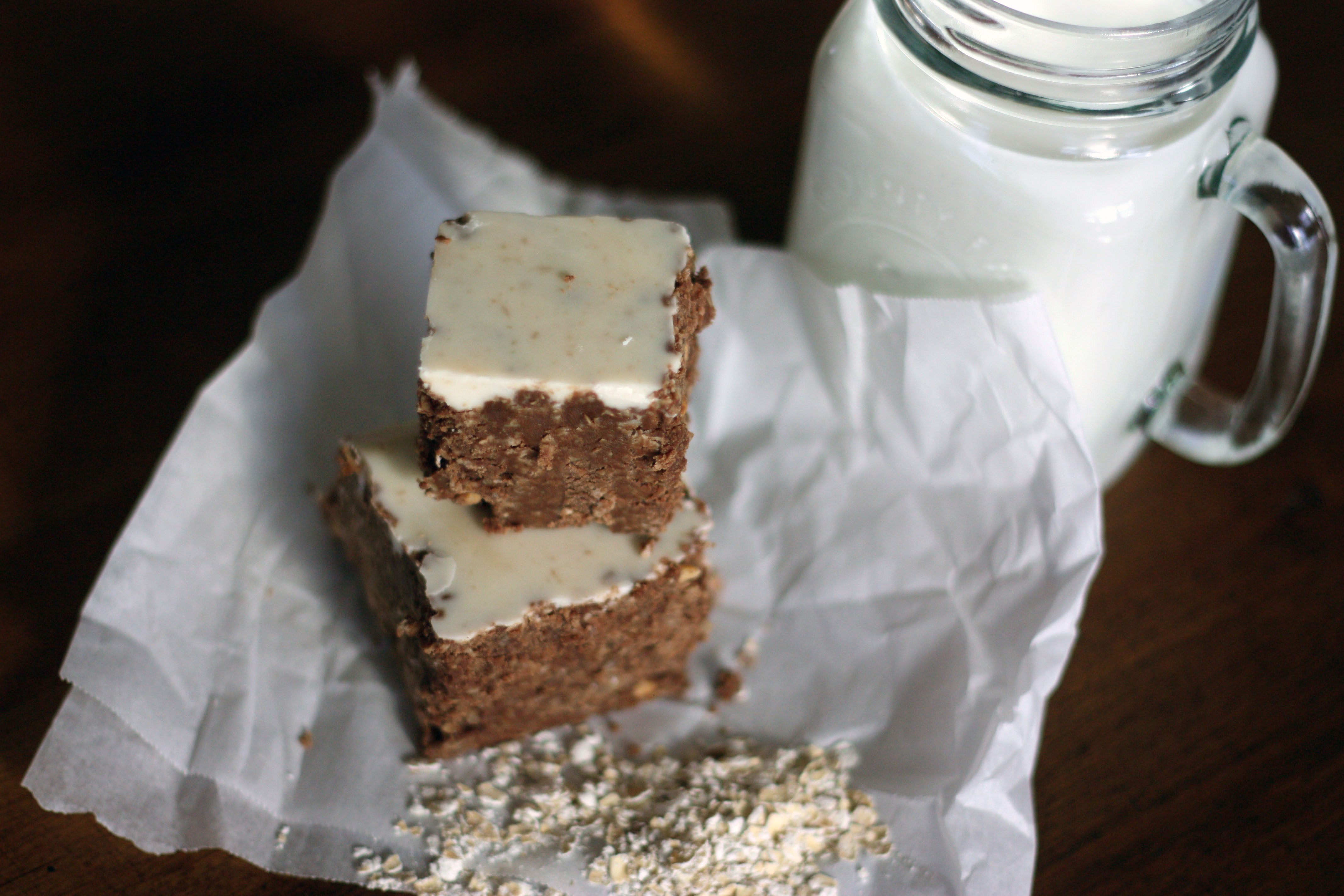 When I was a kid, I wasn’t allow to use the oven because I was a “Latch-Key” kid. My twin brother and I came home every day and got a snack, beat on each other, did our chores and got started on our homework while waiting for our mom to get off of work. My dad (known as “The Old Man” here on this blog) worked second shift, so he was already gone and didn’t return until after we were already in bed. Basically, we had 2 1/2 hours to ourselves, and on the days that were weren’t beating each other like prize fighters, I would try to find the ingredients to make no bake cookies.

It never really made sense to me that I was allowed to use the cook top of a gas stove, but not the oven. Wouldn’t the oven be safer? This is something my mom and I still debate – get real Rita, the oven doesn’t have open flames.

Anyway, I used to make no bake cookies whenever I could because we were never allowed to have sweets and my mom tried to make us eat oatmeal every day of our lives. Every. Single. Day. I have no clue why I was allowed to boil water but not bake cookies. Again – open flames.

I ate so many no bake cookies that I actually made myself sick on more than 1 occasion, yes, really – more than once. I don’t know if it was because that’s the only thing I could make or because I just got addicted to them, but I kept on making them and kept right on eating them no matter how sick I got. Kids.

Look at them! How can you NOT eat them until you’re sick? 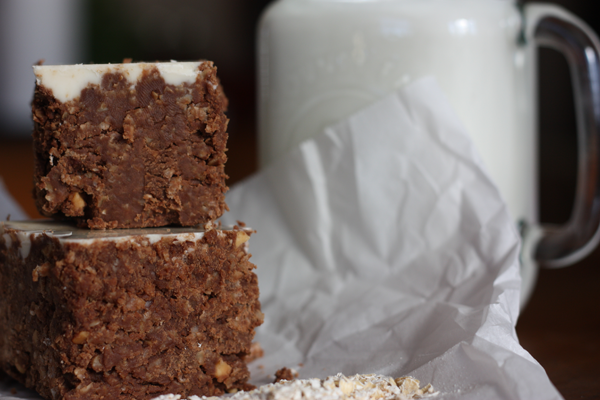 Today I tried something a little different – I used white chocolate bark. Verdict? AWESOME! Why didn’t I think of this sooner? My daughter came home and told me that it was so smooth it looks like the floor in Macy’s because it was so shiny. Doesn’t sound pleasing – but her telling me that they looked like Macy’s floor was a big ‘ol compliment in my book! She also told me that there is a new student in her school and that his mother has been trying recipes from a website called “I Could Give A Fork” and she was all excited because, well, it’s her mommy’s site. We live in a small town, so to her that was just amazing. Now I have to explain the 6 degrees of separation theory to her – right after I Google The Oracle of Bacon. Nevertheless, she was so excited that she just went on and on about it. What can I say? She’s my biggest fan, obviously. I hope she remembers that the next time I tell her to clean her room, but I highly doubt it.

Here’s the recipe – please make sure to “Yum” it – mostly because I like saying “Yum” it! 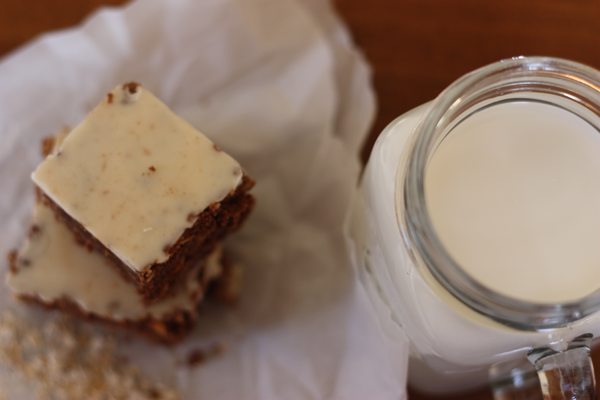